UK Visa fees unchanged, but health surcharge up to 300%

Fill in the form and our UK Immigration Expert will call you back to help you understand this topic. 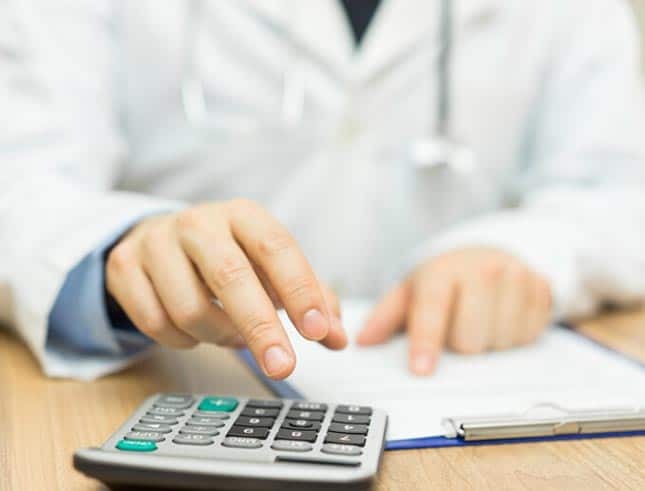 On 1st December 2020, the UK Home Office updated its particulars for the immigration and nationality applications. Actual existing amounts for Visas have not shown many changes and many applications are still stuck in the middle. However, the new updates have seen a sharp rise in the Health Surcharge on Immigration – in other words, a way to get the migrants to pay for the NHS. At The SmartMove2UK we have made a note of the same.

The Immigration Health Surcharge is a fee levied on long term residence most applications for immigration to the UK. It is additional to the visa fees. It adds up a significant cost to the Visa and is paid by mostly all categories of long term migrants who will be staying in UK for more than 6 months. Applicants for indefinite leave to remain are not required to pay Immigration Health Surcharge . The IHS is an annual fee and where the duration of visa is less than a year the fee is pro-rated.

The current fee is set at £624 annually and has been updated according to the recent amendments in the entire structure. Started in 2014, it started at a rate of £200 annually, doubling it to around £400 at the end of 2018 and nearly tripling it to what it is today at £624. Failure to pay this amount leads to an invalid application thus its hike has been in the news and consideration since the original Visa charges have not seen great change. In case of visa refusal however, this fee is refunded.

The visa fee and health surcharge costs can add up. For instance an applicant on Tier 2 visa with a spouse and two children coming to the UK would pay £ 15,600 in Health surcharge alone. Which would surely have an impact on families considering migration to UK. due to the exorbitant rates. This is the standard rate. For discounted categories like students, student dependents, Youth mobility scheme applicants this surcharge will increase to around £470. For courses of less than 6 months, students will have to look for their health providers. The UK Government has provided a special online health calculator to calculate the IHS surcharges one needs to pay.

Might be of your interest: Living Costs for UK Tier 4 Student? A Simple Guide

The IHS will be paid on the date when one submits their visa application. The legal basis for the same lies in the fact that UK provides National Health Service and medical free treatment to everyone who is a non-visitor migrant to the UK. However, one still has to pay for their prescriptions, dental treatments, and eye tests. People who are have paid IHS or are exempt from it will be entitled to free NHS hospital treatment as an ordinary resident who enjoys that facility. This shall be valid till the Visa expires.

One has to pay the IHS irrespective of whether or not they choose to insure against some particular health insurance provider of their own choice. Apart from people from outside working in the UK, employers who have employed foreign workers are also subjected to Immigration Skills charge of almost £1,000 per worker annually. The charge does not apply to existing workers, however is claimed to dissuade further workers coming to the UK.

At The SmartMove2UK our UK Immigration experts work towards making the experience of immigration as easy and informed as possible for the interested ones.

It has to be however noted that immigration and nationality fees on their own have not seen much rise overall. Some specifics have seen a sharp rise though. Most of the fees have stayed the same. The UK government has justified this rise in several press releases and cases implying it works for long term sustainability, while the media and migrants have criticized the same for being exorbitantly high and increasing problems rather than solving them. It is said to contribute nearly £220 million to the NHS funding. For most of the part, this charge is expected to fund the substantial overall cost.

This article by SmartMove2UK is a brief representation of the new amendment.

If you would like to speak to our expert on any UK immigration news updates, you can contact them on below mentioned detail:

We are available on Call / WhatsApp from any part of the world.

Want to speak to our Consultant?

Get personalised assistance from any location!! 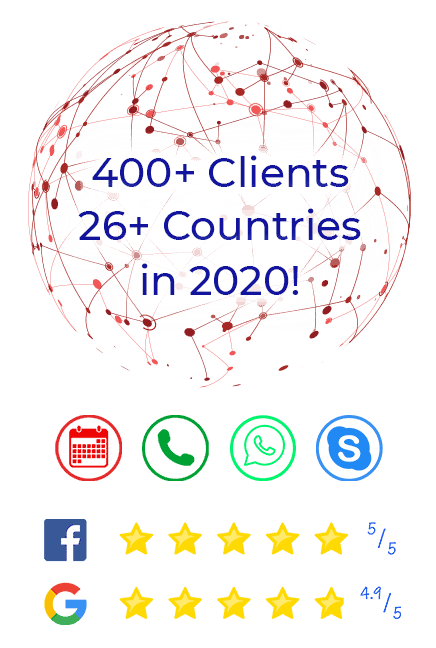